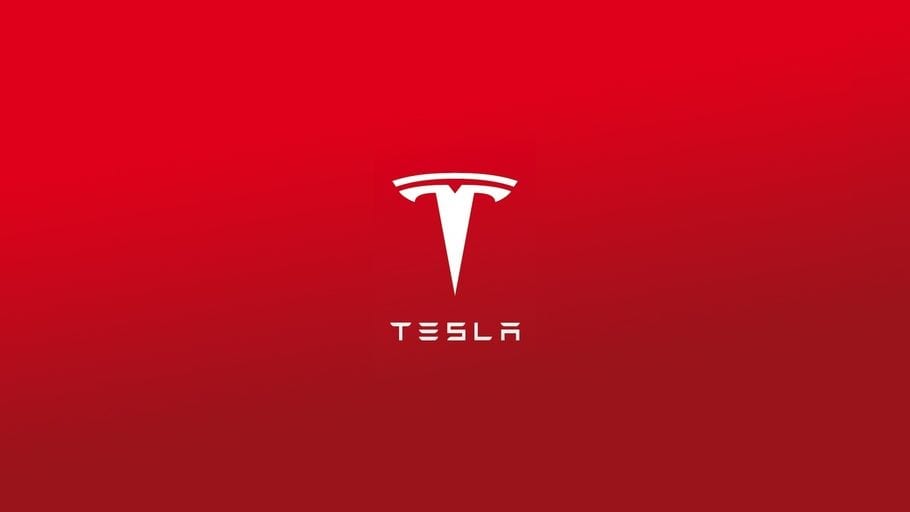 Tesla plans to recall few workers back to its assembly plant in California starting April 29th, despite a shelter-in-place order in the San Francisco Bay Area in effect through May 3rd, Bloomberg News reported.

Plant management sent messages to workers in factory paint and stamping operations asking them to confirm their plan to come to work, according to Bloomberg.

However, the Alameda County health officials determined that keeping the plant open was a public health risk, and Fremont police chief Kimberly Petersen told Tesla the rules would not be suspended for the Fremont facility.

Many other automakers are looking to restart operations in early May. Ford said on Sunday it was recalling a small crew of workers to prepare to reopen factories. the Detroit Free Press reported but did not say which sites or how many workers were involved. The Free reported that the callbacks were voluntary, meaning workers would be paid if they worked but would not be required to do so

GM still has not announced an official reopening date. The United Auto Workers union says for its members, it believes opening in early May is “too soon and too risky.” Ford and GM are union shops, Tesla is not.

How to Turn LG G5 into a Universal Remote Using QuickRemote

How to Play the Secret Basketball Game in Facebook Messenger

How you can – Reset Network Settings on iPhone