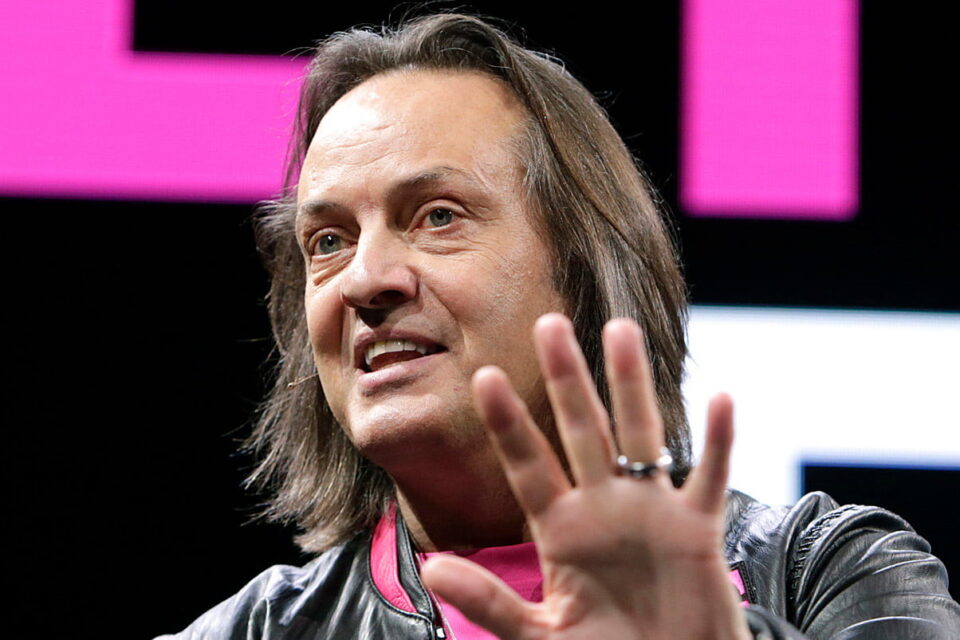 Former T-Mobile CEO John Legere has departed the carrier’s board of directors more than a month earlier than planned, “to pursue other options.” Legere notified the board Friday that he’s resigning effective immediately, according to an SEC filing. After stepping down as T-Mobile CEO on April 1, Legere had been slated to serve as a member of the board until June 4.

“Legere noted that he was not resigning because of any disagreement with management or the board on any matter,” T-Mobile said in the filing.

Legere said in his notice to the company that he remains “T-Mobile’s #1 fan.”

“It has been a privilege and honor to have led T-Mobile as CEO for the past seven and a half years and served on the board of directors,” he said. Legere called it “truly the end of an era” in a tweet Friday afternoon.

He stepped down as CEO after T-Mobile’s $26.5 billion merger with Sprint went through. Mike Sievert took over as head of T-Mobile a month early because Legere had previously planned to step aside on May 1.

How to Format Non-Blank Cells in Google Sheets

How to Filter Facebook Search Results on a Smartphone

How to Print to PDF in Windows 10